THANK YOU FOR SUBSCRIBING

AI and ML in Software as a Medical Device 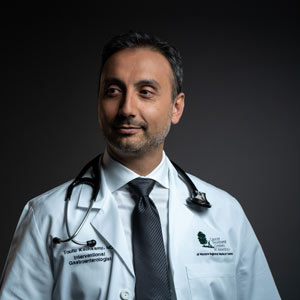 Last year the Federal Drug Administration (FDA) authorized the marketing of the first medical device that uses artificial intelligence to help detect more colonic polyps, wart-like growth in the colon, that are precursors of colon cancer. Some polyps are subtle and difficult to identify by the human eye. The ability to find more polyps allows the physician to remove them and prevent colon cancer. As an inventor and an early adopter of technology, I have been tracking the evolution of artificial intelligence in polyp detection for years and waiting for it to become available. As one of the earliest centers to adopt it, we had the chance to used it extensively in real life and have not been disappointed. It has been fascinating to watch how the FDA managed the fine balance ofregulating a completely new type of device and set standards for clearing AI and Machine Learning as a medical device without compromising safety and efficacy.

In April of 2019 the FDApublished the “Proposed Regulatory Framework for Modifications to Artificial Intelligence/MachineLearning (AI/ML)-Based Software as a Medical Device (SaMD) - Discussion Paper and Request for Feedback.” And after obtaining hundreds of comments and feedback they published “Artificial Intelligence/Machine Learning Software as a Medical Device (SaMD) Action Plan” in January 2021. This plan provided guidance on modifications to the algorithm that allow it to learn from real life experience and improve with time.Currently the FDA has listed 343 AI-ML enabled medical devices and this field is still in it’sinfancy.

In gastroenterology, rigorous medical studies have already shown that AI can enhance the physician’s ability to identify polyps and are likely to decrease the risk of cancer. Algorithms are being developed that will allow the physician to accurately predict the type of polyp and advice on which polyps need to be resected versus which are harmless and should be left behind. These algorithms will enhance the safety of colonoscopy and possibly decrease the cost by avoiding the need for unnecessary resections and tissue analysis. AI and deep learning in particular can be used to identify patterns that we humans are completely unable to identify.  For example, we do not know how the precursor of pancreatic cancer looks on certain tests and AI will help us to identify these. In addition, an artificial intelligence model that uses convolutional neural networks can identify the presence and severity of liver disease using only data from 12-lead electrocardiograms which is fascinating asthis cardiac test not designed to study liver disease. It could also identify these diseases years earlier that would otherwise be identified with currents testing and analysis. An example of this has been identifying liver disease years before current testing could. AI can now tell you race from X-rays. As machines learn to combine these processes, our ability to detect disease earlier, more accurately and alter the natural history will be enhanced.

The era of Artificial Intelligence and Machine Learning in Software as a Medical Device has begun. As an early adopter I have been very impressed with the first version and am looking forward to seeing human capabilities enhance so physicians like me can spend more time on the human aspects of medicine and less time on data analysis. Medical care has increasingly become a commodity and has lost some of itshuman touch. As Electronic medical records have become the norm and became increasingly sophisticated, physicians and nurses have spent increasingly more time on computer care and less time at the bedside. Ironically, it seems that one of the solutions for this increasing and disturbing trend will be using more computers but is this era it will be so we can get back to focusing on being human again. 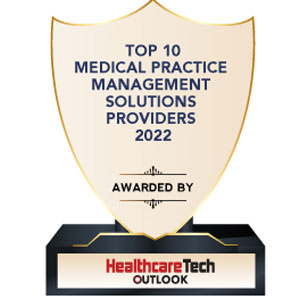 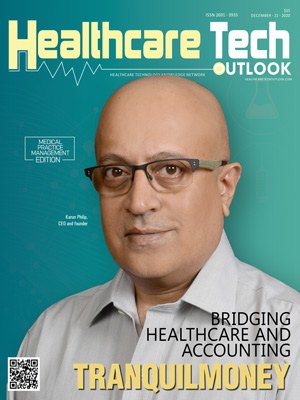 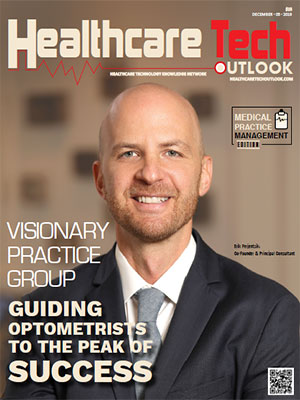 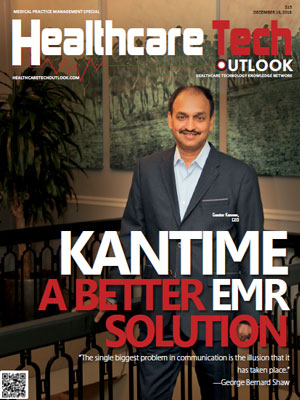 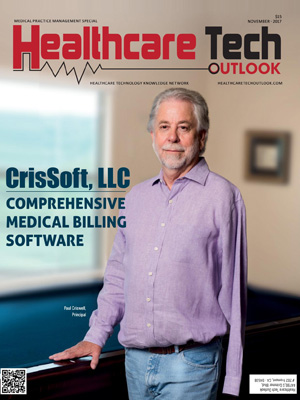 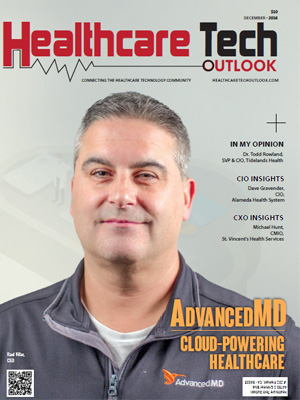 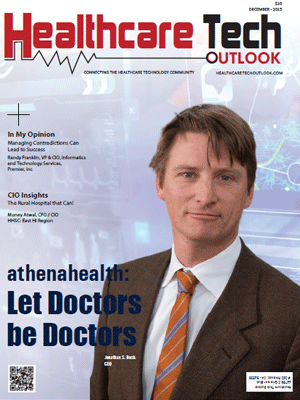 "Benefits 2.0: Brokers as the Frontline of Benefits Innovation"

The Power of Technology in Healing

Managed Care World without Prior Authorizations is a Win-Win for...

However, if you would like to share the information in this article, you may use the link below: